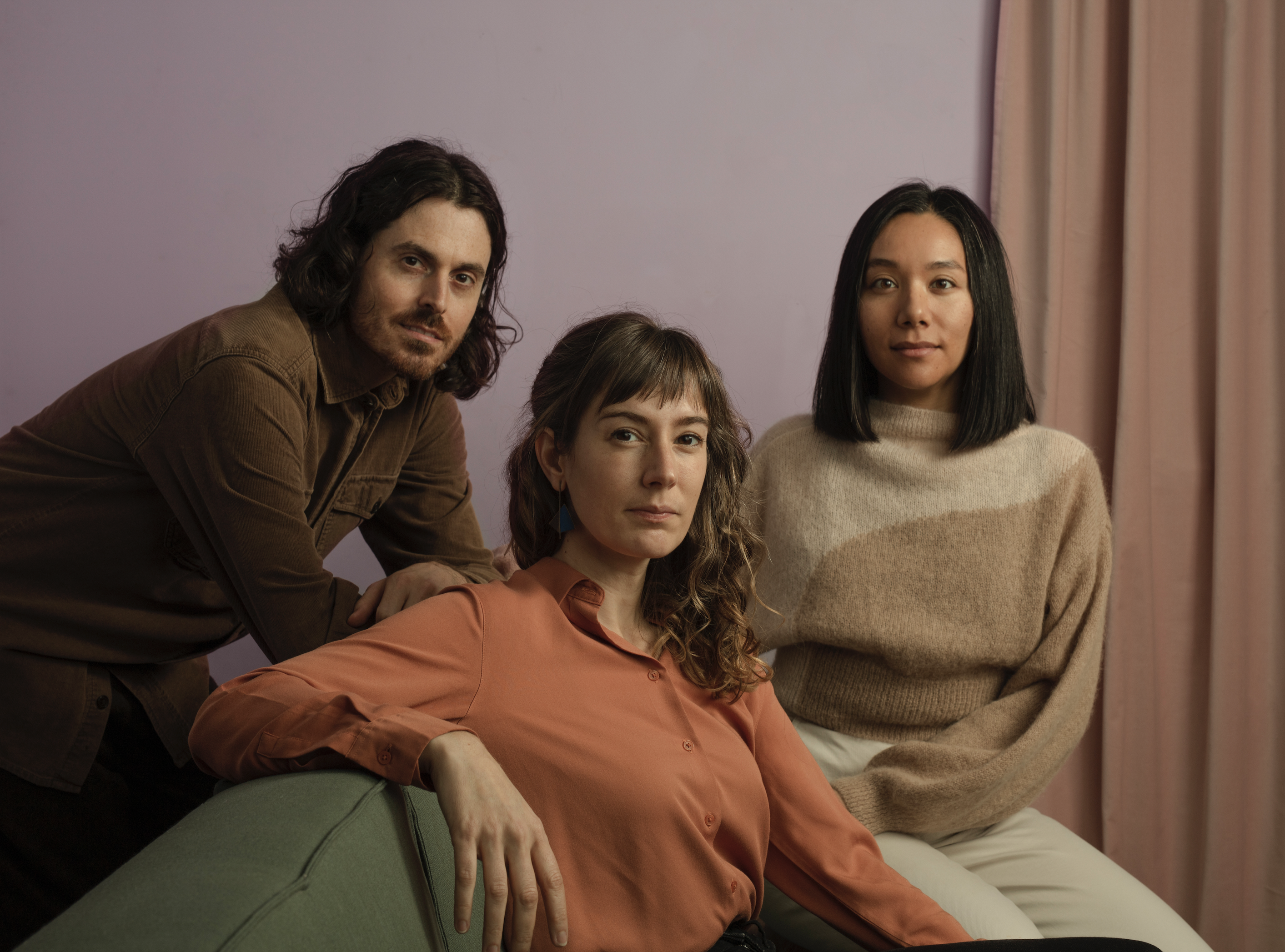 Longleash (Julia Den Boer, piano; Pala Garcia, violin; John Popham, cello) is a group with a traditional instrumentation and a progressive identity. An “expert young trio” praised for its “subtle and meticulous musicianship” (Strad Magazine), “tethered to tight playing and and bound together in lucid interpretations” (Tempo), Longleash has quickly earned a reputation in the US and abroad for innovative programming, artistic excellence, and new music advocacy. In Fall 2017, the trio added two critically acclaimed releases to their discography: a debut album, Passage, that earned them Sequenza 21’s Best New Recording Artist of 2017, and a work on the album Soft Aberration, named a Notable Recording of 2017 by The New Yorker. Longleash takes its name from Operation Long Leash, a CIA program designed to covertly support and disseminate the work of American avant-garde artists throughout Europe during the Cold War.